There is a gap too wide 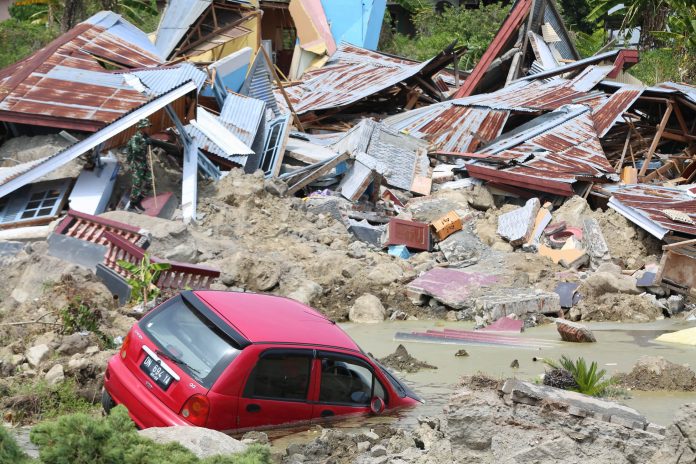 “They only realized after the earthquake, collateral in the bank without insurance [protection against earthquake risk].”

The story came from Dadang Sukresna, General Chair of the Indonesian General Insurance Association (AAUI), on the sidelines of the seminar entitled “Earthquake and Tsunami Risk Maps in Indonesia: How to Manage Buildings & Potential Insurance”, Thursday (2/14).

Dadang said, after the earthquake struck Lombok, West Nusa Tenggara in August 2018, a number of parties including the banking community came to him and asked a number of questions.

The majority of the physical assets that were destroyed by the earthquake with magnitude up to 7 SR were apparently not protected by earthquake insurance.

No wonder if there is a very large gap between the value of the loss on the object affected by the disaster (exposure) and the amount of insurance coverage that occurred in the event. The gap remained gaping despite a large amount of additional funds from the government and outside parties for post-disaster financing.

Maipark Indonesia Reinsurance PT data – reinsurance company whose shares are owned by all loss and reinsurance insurance companies and focuses on dealing with special risks of earthquakes – recorded as of January 2019, the total value of losses due to disasters in NTB and its surrounding areas reached Rp 12 trillion.

Meanwhile, the estimated insurance claims for the incident only reached Rp1.58 trillion or 0.1% of the total exposure value.

Not only on the Lombok Earthquake, this financing gap has also become a hallmark of the impact of the disaster that occurred in Indonesia. Maipark recorded the value of losses for the three major earthquake and tsunami disasters that occurred last year, namely in Lombok, Palu and the Sunda Strait, reaching Rp34 trillion.

In fact, Maipark also noted that from about 10 major disasters that occurred in Indonesia, namely since the Aceh Earthquake and Tsunami in 2014, the total financing gap reached Rp134 trillion.

Ahmad Fauzie Darwis, President Director of Maipark, said the gap reflected the need for other funding sources, especially for post-disaster efforts. This gap is considered to be optimized for loss insurance protection.

Moreover, he explained, this product has long been provided by insurance agents. “There are natural disaster insurance as well as other risk transfer instruments.”

Dadang Sukresna said, efforts to erode the gap had been launched with the concept of a national natural disaster scheme. This has begun to be realized by the government through a state-owned property insurance program initiated by the Ministry of Finance and will take effect this year.

It hopes that similar steps can be carried out by ministries and other institutions to protect matters related to the sector. For the general public, he continued, the disaster risk financing and insuring or DRFI scheme that the government had begun to voice could be a solution.

“Maybe this still needs time because the arrangement will involve international stakeholders.”

For the private sector, the awareness of business people about the importance of risk mitigation is indeed a single choice. Dadang hopes that banking players will begin to require this special protection.

The same thing was expressed by Erixon Hutapea, Technical Director of PT Sompo Insurance Indonesia. “If not, both the debtor and the bank could get into trouble after the earthquake.”

Seeing from the earthquake in Lombok, West Nusa Tenggara; we are reminded that the risk can occur anywhere and anytime. And the loss from this risk can be very large. When we talk about assets, if we remember how we can obtain these assets eventually become ours, of course a very large effort and cost is needed. And of course by having our assets to feel safe if in the future we need. But all those beautiful dreams can immediately turn into a nightmare, when disaster strikes. For example an earthquake, indiscriminately the earthquake will beat anything that is on the face of this earth, resulting in losses that value is very large. Assets hundreds or billions of millions of rupiah suddenly become worthless. Only crying and regret is on us.

But it is not as grim as the story if from the beginning we have realized that in Indonesia this is still prone to natural disasters such as earthquakes and tsunamis, so we need insurance for our assets. So that all our assets will always be protected and we do not have to bear huge material losses.

We, L & G Risk as an insurance broker company in Indonesia are always ready to help process insurance claims from our customers wherever they are. 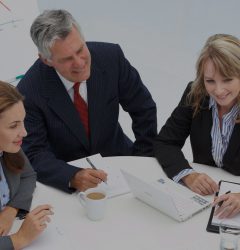 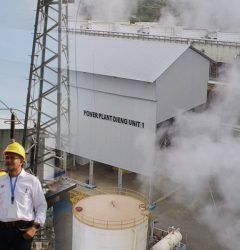 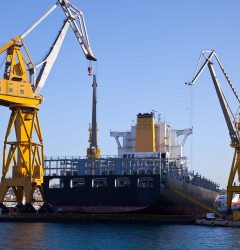 How to Successfully Win

Questioning the Rules Re

There is a gap too wide